good point, if they stop acting like victims they won't be victimized anymore.  You've done it, solved the world's problems!

ahh, so much better than pansexual talk..


What about the war on drugs?  https://instagram.com/p/9raidVKxqD/

What about the war on drugs?  https://instagram.com/p/9raidVKxqD/

Enough of Miley's sexual preferences, how about BACON? 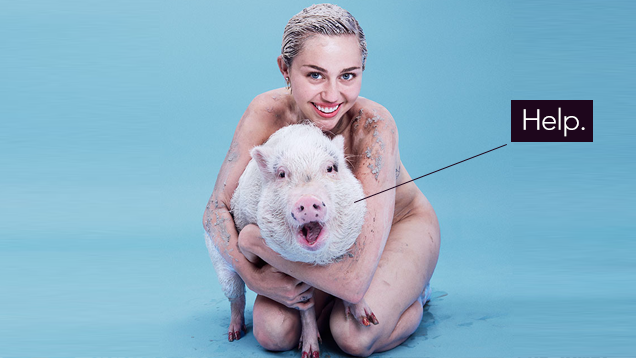