Run/Row with inclines and a strength day. I was a power walker today. Stressed. Tired. This was the best I could do. Not bad. I am going to sleep like the dead tonight. Like an actual corpse. 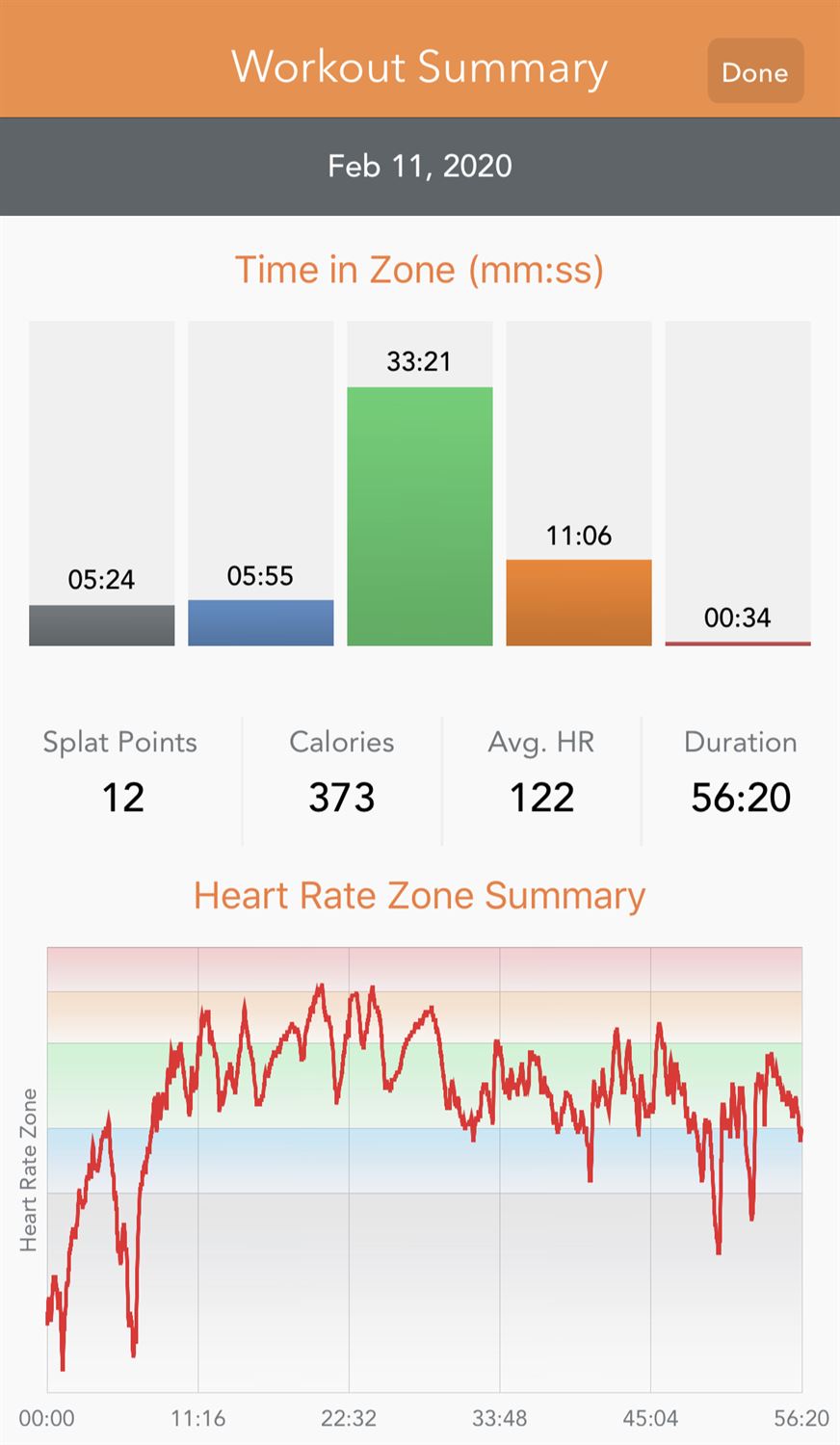 Hello from Houston! Mediation was an unmitigated disaster and the whole thing collapsed before lunch. All of this running around and hand wringing for nothing. Leaving at the crack of doom tomorrow AM. Having dinner with my sorority sister Whitney tonight, and seeing her face will be the sole redeeming feature of this entire trip. I can't wait. 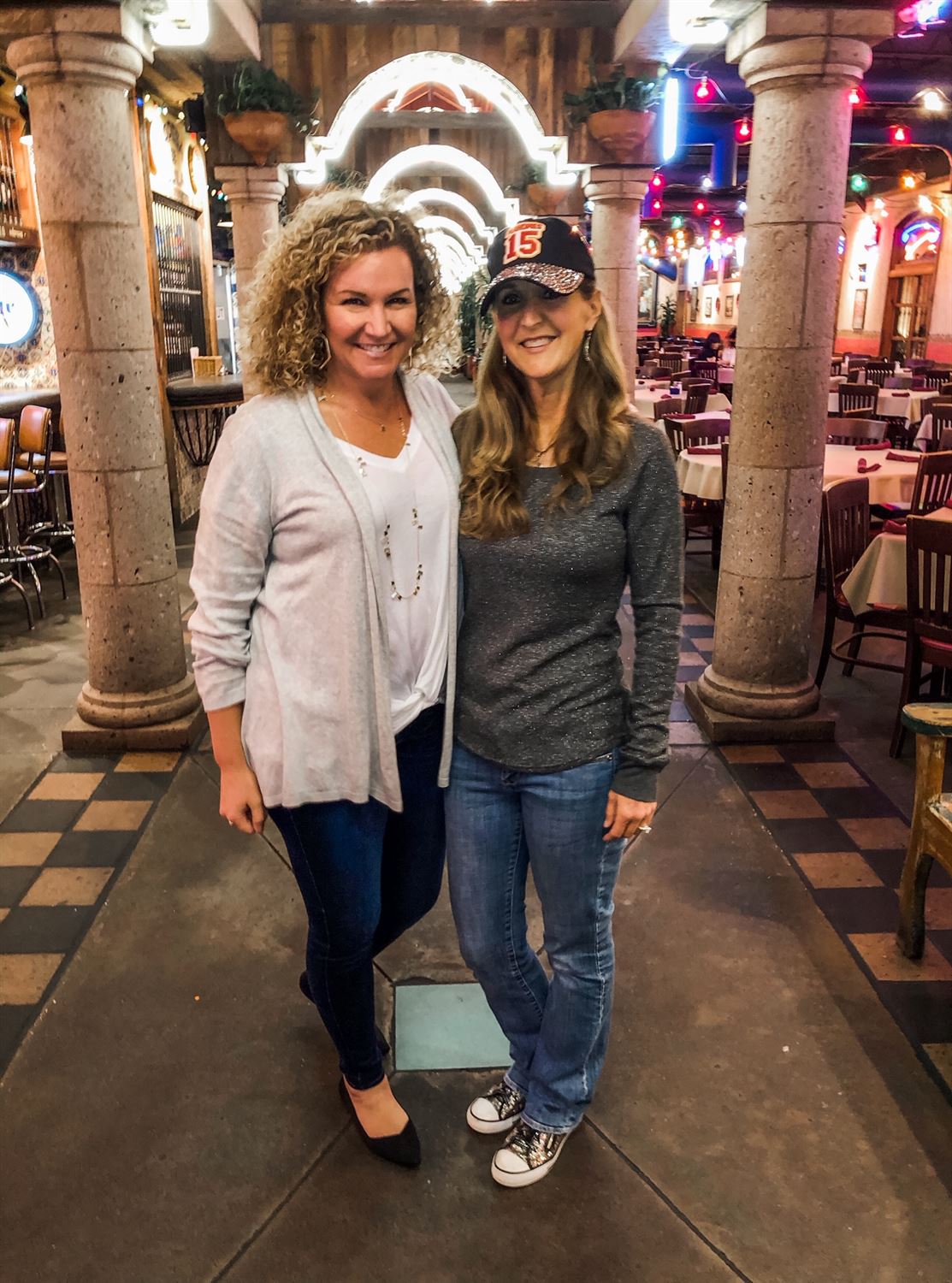 Rode the bike. Very sore in the upper body. 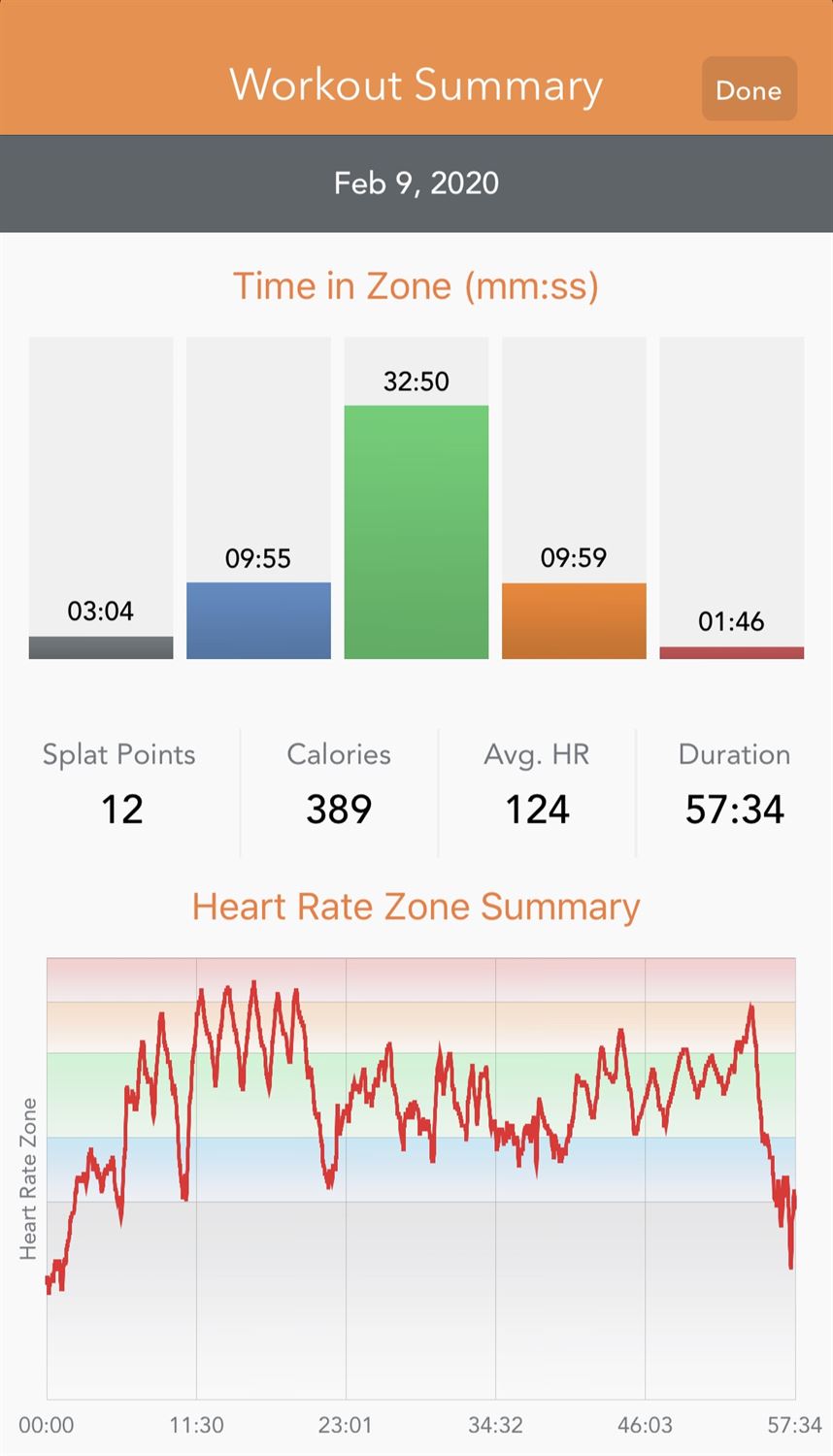 Flying to Houston today for Mediation tomorrow. Flight was delayed 4 hours as it snowed sideways in Chicago. Most people attempted to get booked on another flight. I stayed the course and got the upgrade, so at least I was sitting in first class while the plane was batted around like a child's toy in the air. The girl sitting next to me was crying. The guys behind us were like "WOAH, OH MY GOD!" and making constant commentary. We landed in the rain in Houston and it felt like we were coming in hot and I swear I thought we were going to slide off the runway. An unpleasant flight at best. I did get a salad and a piece of cheesecake though. So there's that.

Arrived in Houston, go pick up my rental car... drove in the dark, rainy conditions on strange highways to the hotel only to realize I CAN'T FIND MY DRIVER'S LICENSE. Didn't know where it was. The last time I saw it I was handing it to the guy at the rental car counter. Had the valet pull my car around... searched. Nothing. Went upstairs and poured out my whole purse. Nothing. By this time the front desk and valet people think I'm a raving lunatic. I look very disheveled and tired. Tried to call Hertz but couldn't get a person on the phone (thought maybe the rental counter guy still had it?) Called Chris. (HOW IS HE GOING TO HELP FROM CHICAGO??) I was so tired and so emotionally drained by the long delay, the bumpy flight, the tricky drive, and the sheer time of day, I simply couldn't deal. By this time it was 11:30 PM or so. Chris talked me off the ledge and I had the valet pull the car around one more time. I performed another exhaustive search with my phone flashlight and found my license wedged in the passenger seat between the seat cushions. I felt the weight of the world lift from my shoulders. I had a couple of glasses of wine at the hotel bar and passed out from adrenaline fatigue into bed. Tomorrow has got to be better.

This was a switch workout between the floor and rowers. The treads stayed put the whole time. 3G, so a fair amount of moving around. I liked it. Rowed REALLY HARD on the 200s. Watts in the 310-330 range the entire time. I looked like a lunatic, and I set my rower to count backwards so I could gauge a solid time. 36.5 for 200. Not as fast as I thought, but still a PR by .4 seconds. I don't know that I can go any faster. That also felt like a max effort. 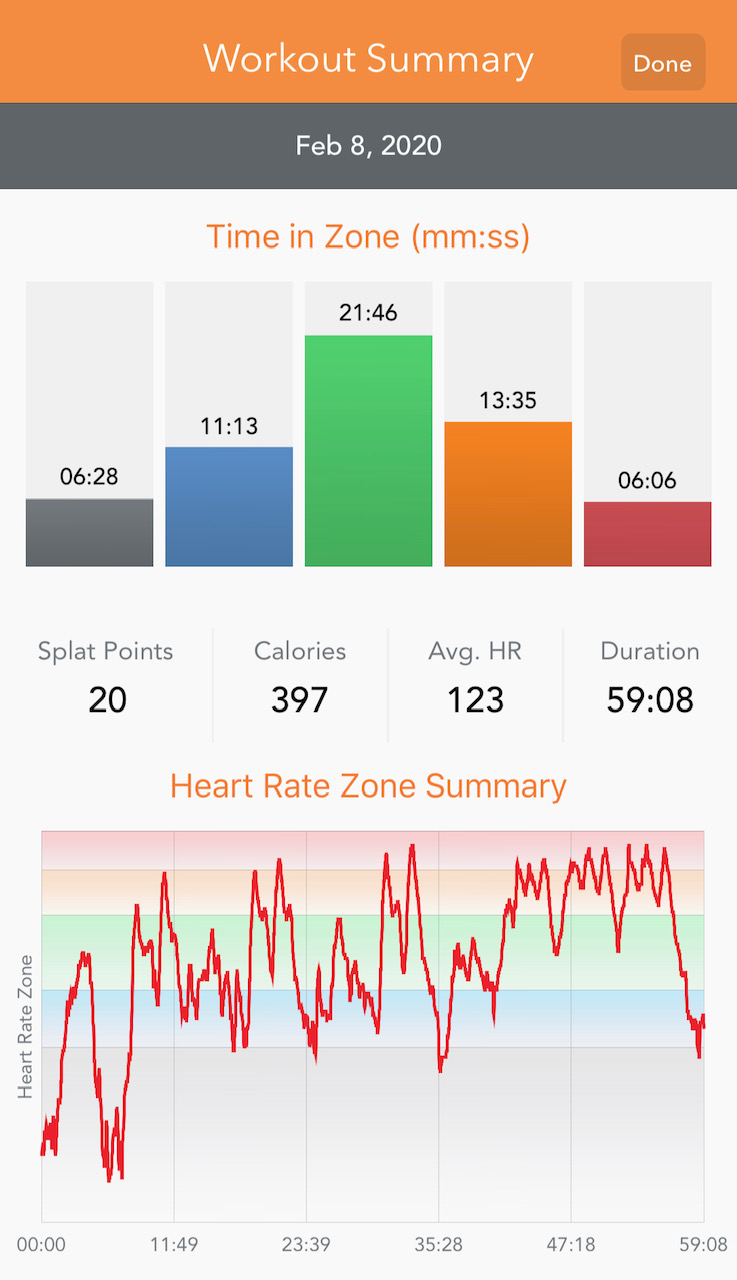 I ran the gauntlet at work today.

I will now proceed to drink a bottle of vodka. God Save the Queen.

2000 M benchmark row and some other stuff I don't really recall. Literally phoned it all in except for the rowing. I don't know if I'm getting sick or what's happening but I *immediately* felt like shit yesterday once I got moving. So I didn't stress too much about the exercises before the rowing. Like I barely did them. LOL. Then we had to row and I almost perished but took 4 seconds off my previous PR, which for some unknown reason I thought was 10 seconds faster. So, I was originally disappointed, but then happy. Very stressful day at work yesterday and Kevin peed on the bed again. So. WORK + LAUNDRY + WORK + LAUNDRY+ ROW 2000M + DISAPPOINTMENT + HAPPINESS + COME HOME + MORE LAUNDRY + WINE.

Anyway. 4 seconds is 4 seconds. I don't know where I will improve from here. This felt like a max effort to me. 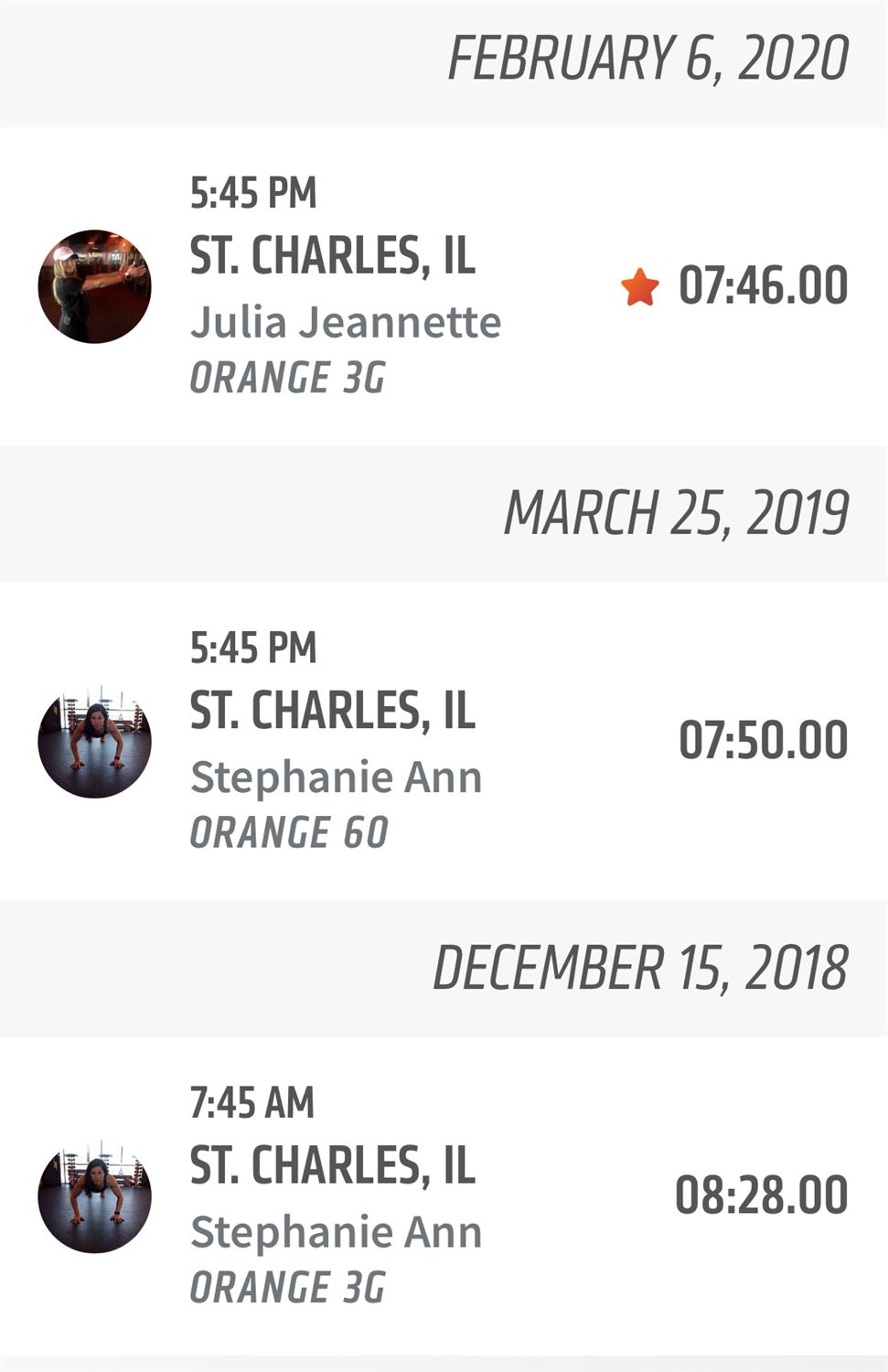 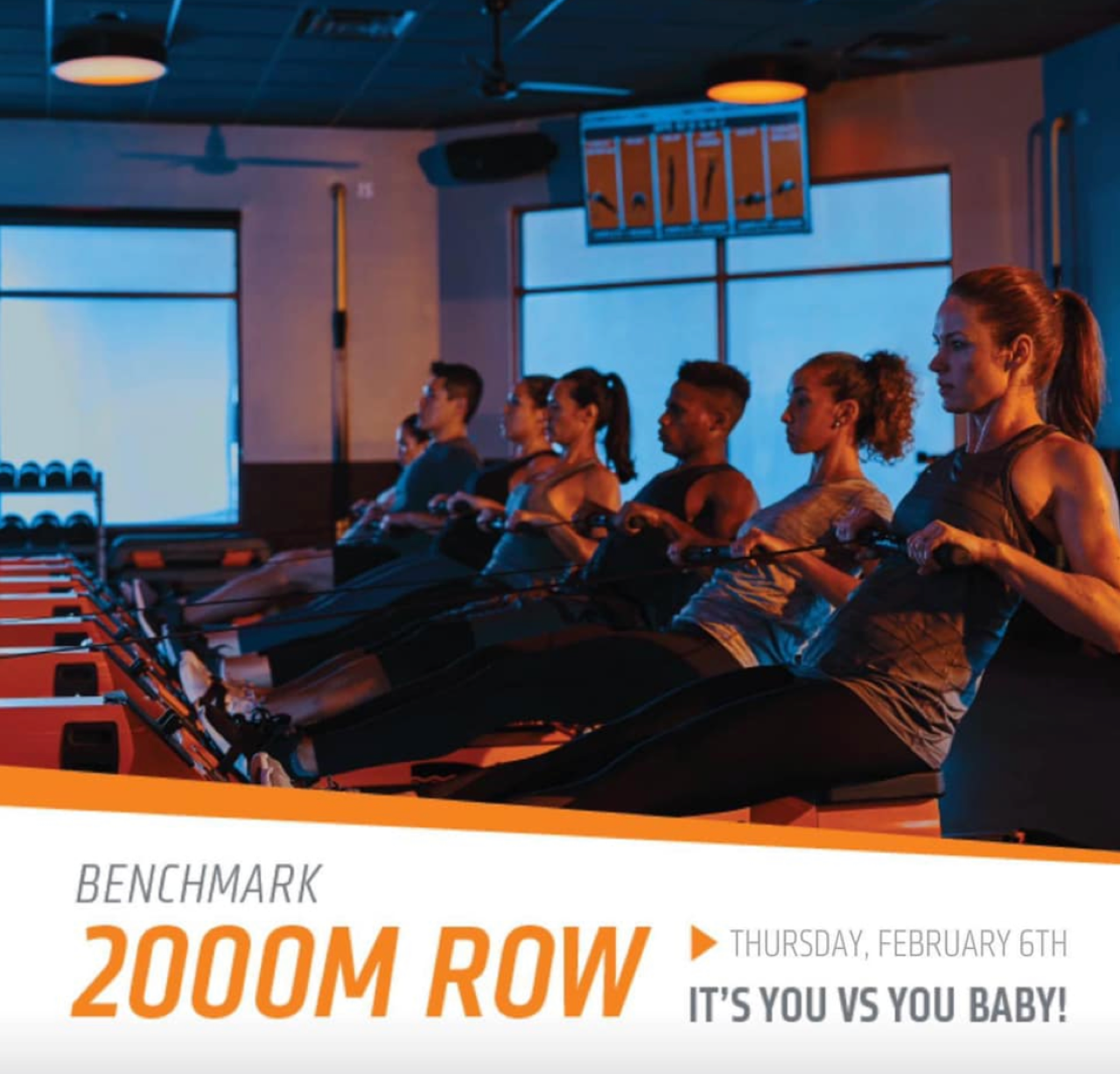 Work outfit was cute but I didn't have time to take a photo. So busy. SO SO busy. Physically and mentally exhausted by the time I left the office today.

Accidentally wandered onto the "party car" on the 5:04 train (which is run by my neighbor Dann) and got sucked into a card game of "screw your neighbor". I freaking won $26 in singles. 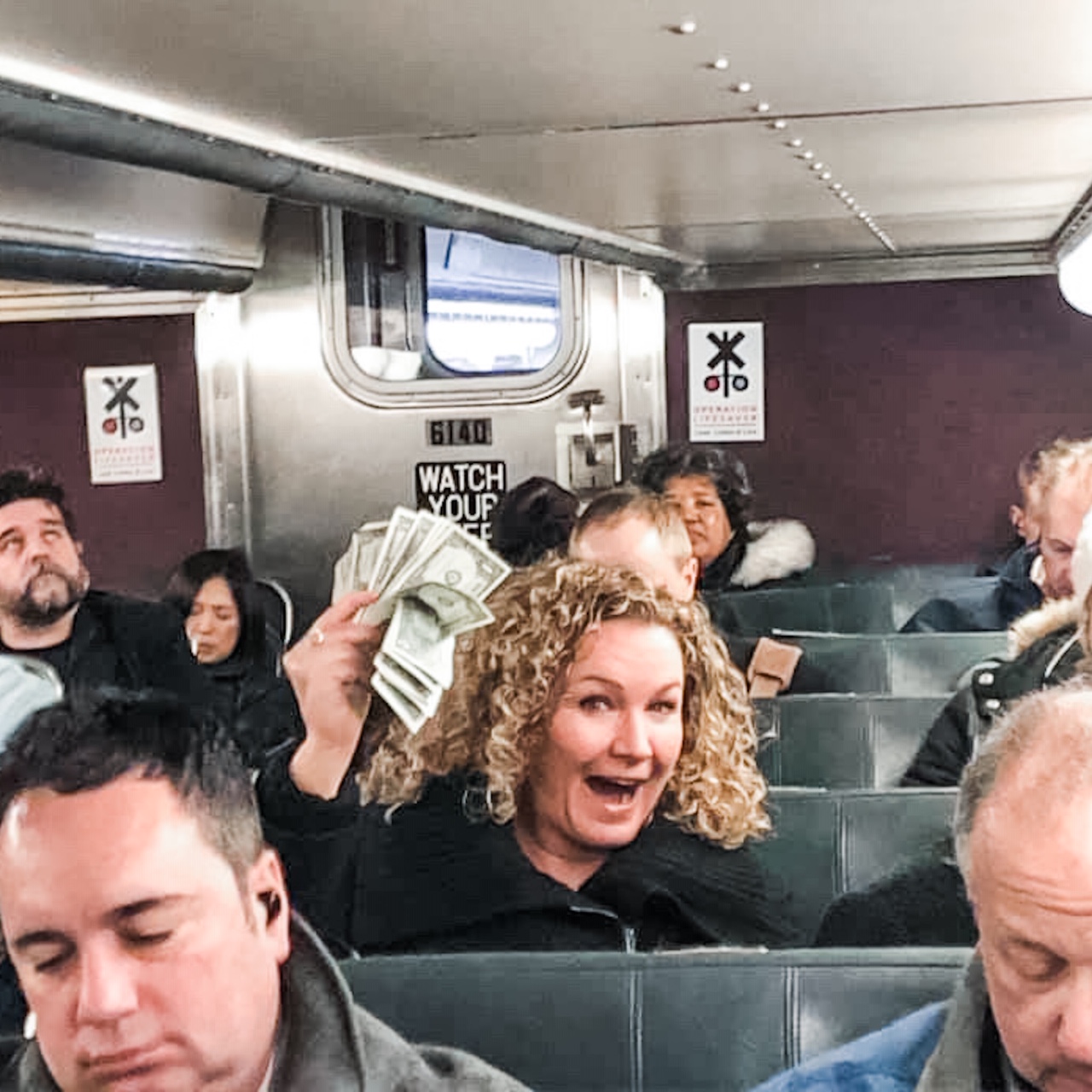