Using duathlon as a stepping-stone for triathlon. 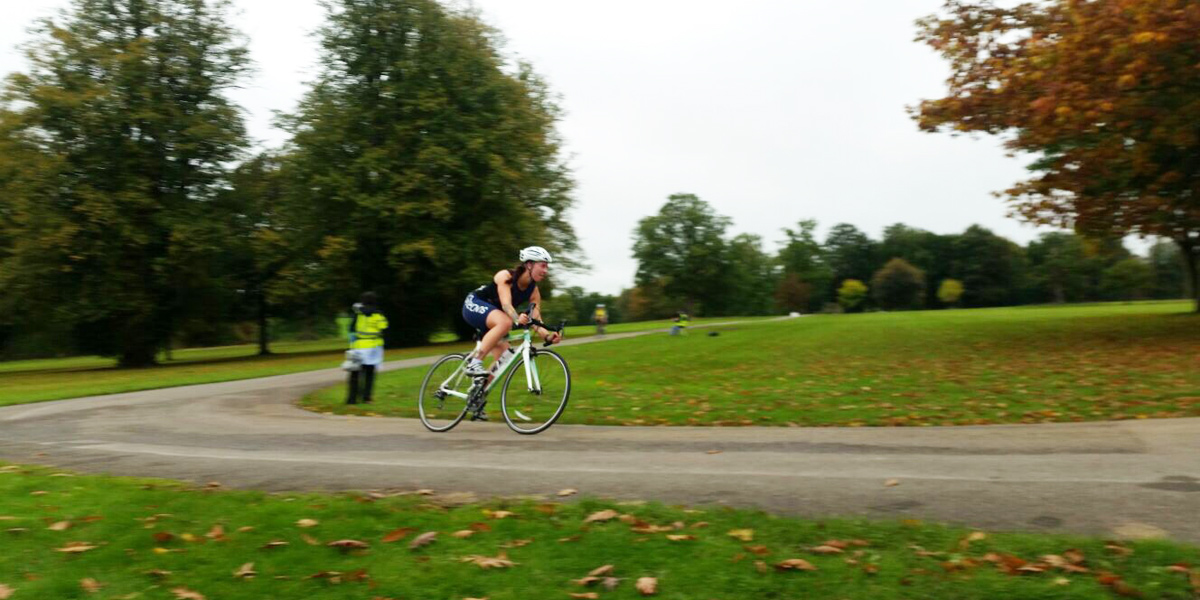 Most people these days can say they’ve run at an organized 5k, 10k, or even half marathon event. Running is something that’s accessible to nearly everyone and you can just get out and run without much training. Having a go at a multi-sport event, however, is an entirely different ball game, which requires careful planning, preparation, and specialized equipment. Duathlons and triathlons are becoming increasingly popular, with more and more people having a go for the first time and realizing just how fun it is. Having confirmed that I’m going to complete my first triathlon in 2018, I decided to use the overlooked and underestimated sport of duathlon as a stepping-stone into the world of multi-sport.

A lot of people don’t know what a duathlon actually is - I certainly didn’t until a few months ago. This event consists of a run, followed by a bike course, followed by another run. The glaring difference between duathlon and triathlon is the absence of the swim, which is the clincher for most people. Talk to a bunch of triathletes and most of them will say the swim leg of the race is their least favorite part. A lot of people (myself included) never learned to swim properly growing up, and may be comfortable in water and doing the breaststroke, but doing a proficient front crawl in open water is something entirely different. Because of this, duathlon is the multi-sport of choice for a lot of people; it is even more accessible than a triathlon. 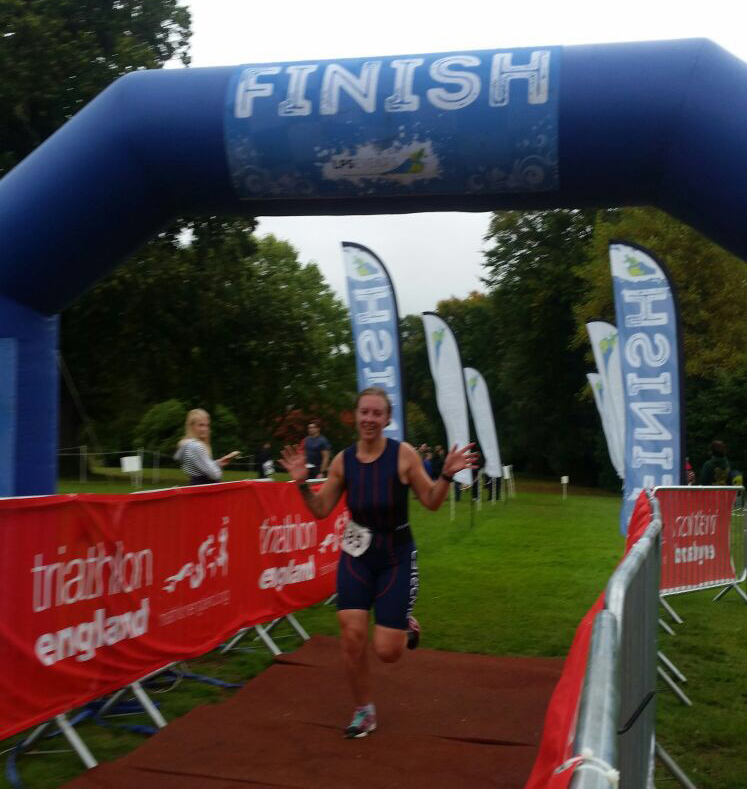 Having become a keen cyclist over the past few months with my new road bike and learning how to ride in cleats, I decided a duathlon would be a great challenge. There are several different distances on offer, similar to a triathlon, with there being super-sprint, sprint, and standard distance options available. I decided to go for the entry-level beginner-friendly super-sprint which is a 2.5km run - 10km bike - 2.5km run. Distances which are a piece of cake on their own, but it’s when you put them together that the challenge shows itself. Navigating the transition area is something that will be new if you’ve never done multi-sport before, especially with the strict rules in place from British Triathlon, so it’s important to do your research before you turn up on the day.

I decided to do the Bowood House Duathlon which is organised by LPS Events. It’s not local to me but the course looked stunning on the website and the timing was right so I decided to take the plunge. Triathlons have a short season due to the swim and the last triathlons of the season will finish in September of each year, but duathlons can continue into the winter.

The main part of training for a multi-sport event is getting used to going straight from one sport to the next, in this case the run to the bike and back again. Not only is there the physical logistics of the transition, but there’s training your legs to run after being on a bike. You do what’s called a ‘brick’ workout which simply refers to this type of training going from one sport to another straight away. This is vital so that there are no surprises on the day and your body is used to it.

On the day, it’s just about listening carefully at the race briefing so that you know the rules (you mustn't even touch your bike without your helmet on) and staying calm throughout the race and remembering to enjoy yourself! I had an absolute blast at my first duathlon and found that multi-sport is much more fun than just running. I really felt the part in my tri-suit and I’d definitely recommend wearing one if you’re going to do a multi-sport race as it has padding for the bike but is still super comfortable to run in. Once you’re in transition it’s much more simple than it seems, it’s just about practice. Unless you’re an elite athlete trying to shave every possible millisecond off your time, you can relax and enjoy yourself.

I’d definitely recommend having a go at a duathlon event, especially as it gives you an idea of what it’s like to race a multi-sport event before worrying about swimming lessons and the logistics of getting into and out of a wetsuit! That’s something for another day! 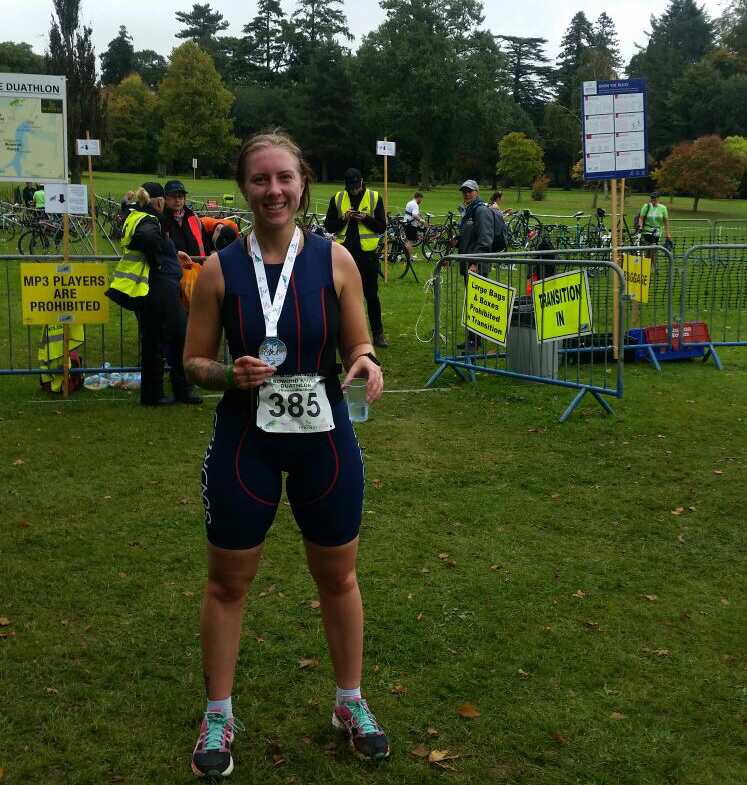