Trying Barbell Hip Thrusts for More Power on the Bike

Barbell hip thrusts are an exercise triathletes can use for more power and reducing injury. 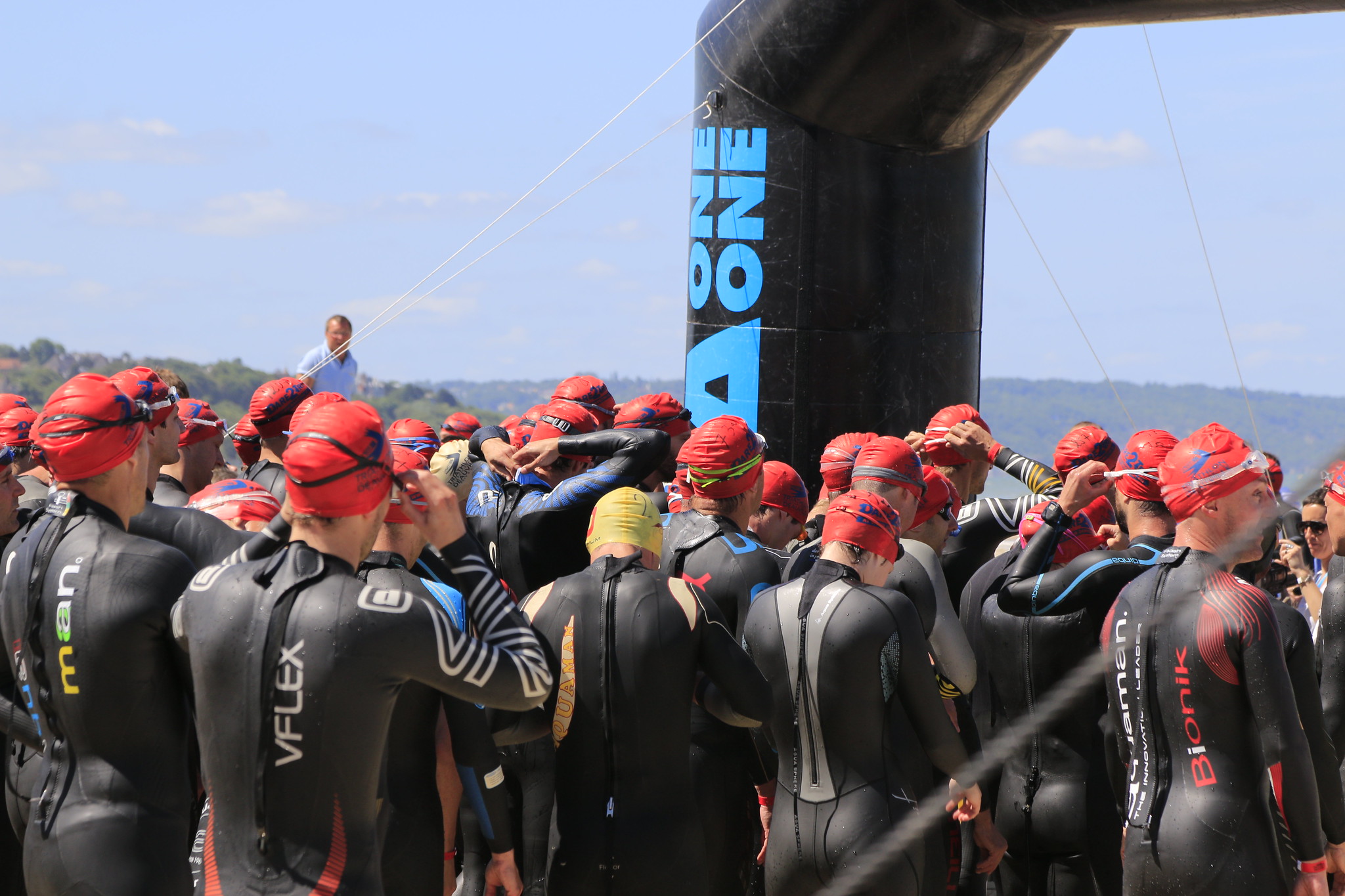 Triathletes spend a lot of time trying to develop the endurance and power to dominate race day. Intervals, hills, cycling under resistance—all so that we can throw down on the bike with more power and speed.

And while many triathletes will spend time in the gym, performing exercises like seated leg extensions and leg press, one of the most under-used things they can do for more power on the pedal is to strengthen their hips.

Compound, multi-joint exercises like the barbell hip thrust are a tool for developing more power on the bike.


The perks of barbell hip thrusts


Barbell hip thrusts are one of the new exercises on the workout scene that have quickly permeated athletic and weekend warrior training programs.

The exercise is awesome for improving horizontal power and is almost unmatched when it comes to recruiting the glutes and hamstrings.

One study in 2015 found that hip thrusts recruited significantly more muscle in the glutes and hamstrings compared to squats. Barbell hip thrusts also engage your core, lower back, and give you increased pelvic awareness.

Why is training the glutes and hamstrings so critical for triathletes?

Triathletes tend to ignore their glutes in favor of building monster quads. But working the glutes helps turn you into a more balanced athlete. Over-working the front side of the body leaves our hip flexors tight, encouraging “banana back”—the slouching, shoulders caved posture all-too-common in our sport that leads to injury and poor mechanics.

The exercise itself is relatively simple.

Variations of the exercise are almost endless. If you don’t want to perform that exercise at the gym, grab a resistance band and loop it around your ankles to create resistance.

You can also use bridge variations off a bench or from the ground. I love doing 3x10 single leg bridges as part of my dynamic warm-up to fire up the backside of my body after sitting for most of the day.

Ultimately, hip thrusts aren’t just for building a bigger butt or hammering down on your bike pedal with more thunder. It’s a tool to help you avoid muscle imbalances, protect yourself from injury, and perform a little bit better along the way.